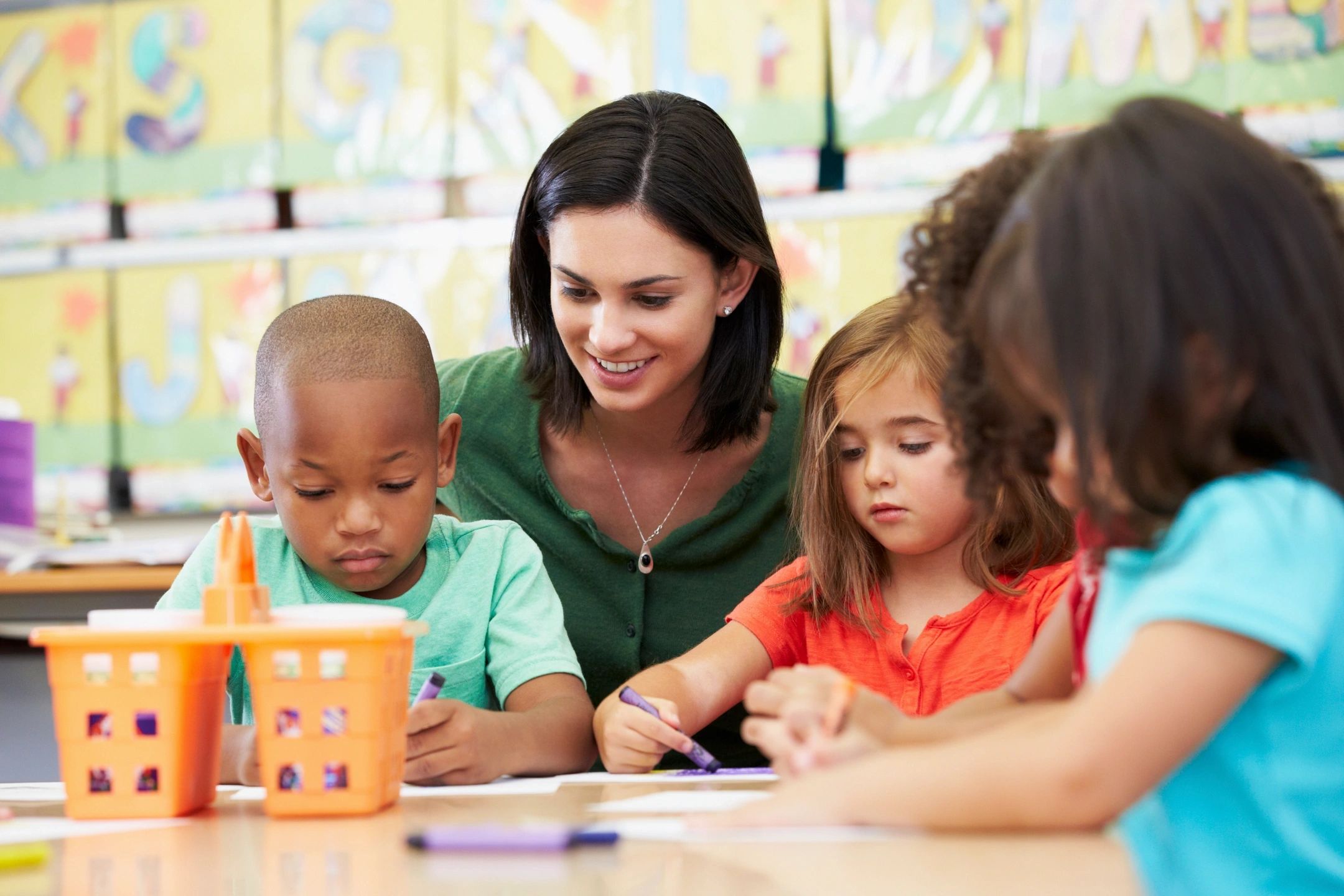 meet diane, our board secretary

Diane has been on the Board since 1996. She is a past parent of two Head Start children and previously served as President and Vice President of Policy Council when her children attended. In addition to being involved with Head Start at Third Thursdays and at the Fourth of July Parade, Diane is a volunteer at Western Mass Labor Action Council. Dalton.